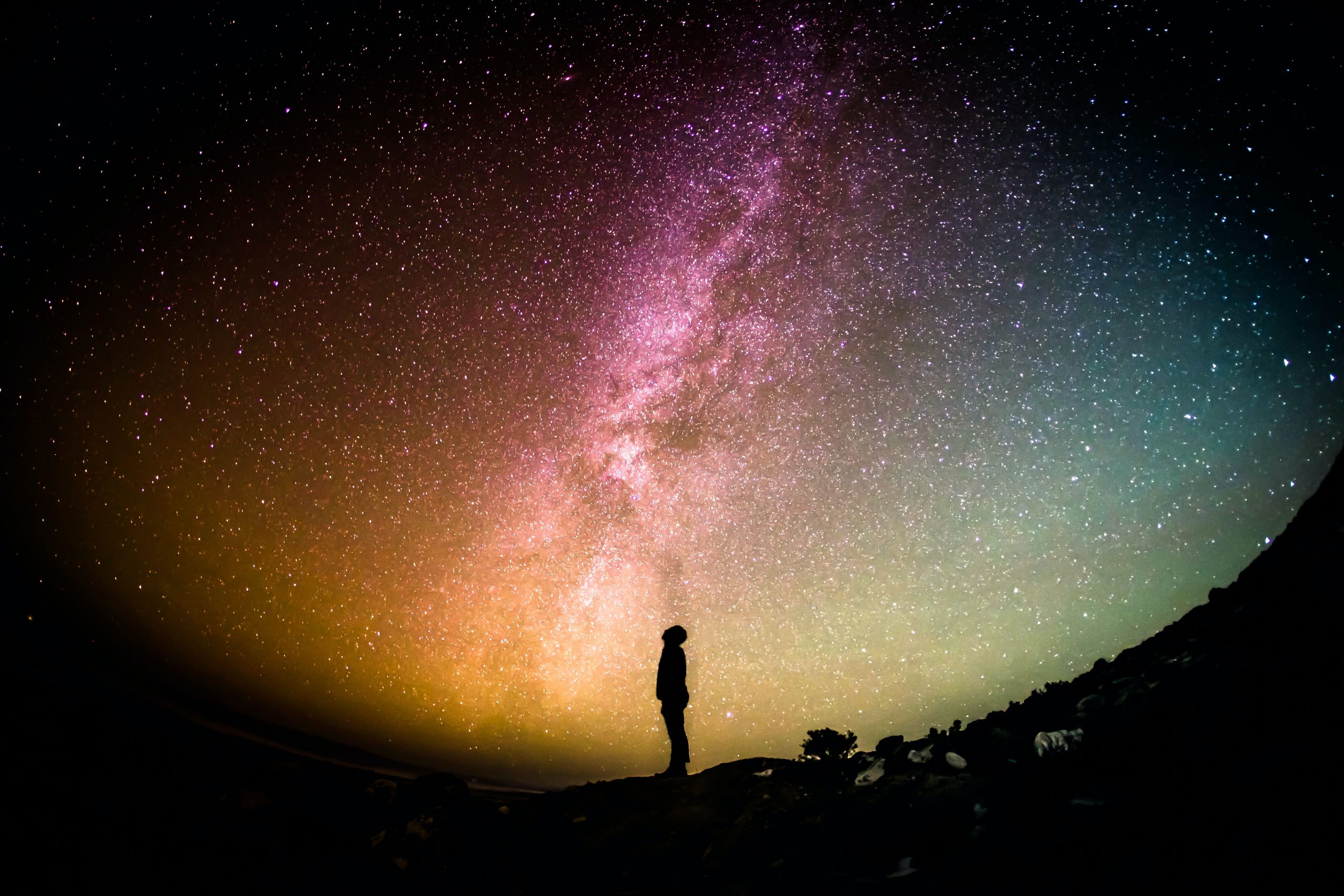 As I sit down to write this article for the newsletter one of our volunteers is on the couch outside my office sitting down with a man finding clothes for him together. There are many beautiful things about this moment; that we have good quality donations to offer our guys who need them, that we have volunteers who give of their time and personality to be here each week, and that this man is able to be vulnerable and ask us for help. He is travelling around Australia, and in the short conversation has mentioned mental health, wanting to help his friend who is struggling, only having the clothes on his back and the difficulties he and his friend have faced in finding a place to sleep each night. However, I want to focus on the attitude of this man. He was very thankful that we had clothes for him, and even more thankful we had a sports bag for him to carry them around in. It was a nice way to build relationship with someone new to Missionheart: he was grateful for help, and I was grateful to the person who donated the clothes that we gave out. We also get to meet people with an inverse attitude, people who are out to get whatever they can for themselves. People who think that we are here to serve their desires. These people are often simply trying to look after themselves, and their desperate attempts to solve their own problems can spill over into frustration with anyone who does not have exactly what they think they need.

There are times when I treat God with this inverse attitude, and it is for the same reason. I come to him trying to solve my own issues, and my solutions are proven in hindsight to be inadequate and short sighted. Compared to God’s way of looking after me, I am so often glad that God didn’t give in to me when I brought him my solution. I forget that God has His own plans for me.

“I thought how I would set you among my children,

And give you a pleasant land,

The most beautiful heritage of all the nations.

And I thought you would call me, My Father,

And would not turn from following me.

Instead, as a faithless wife leaves her husband,

So you have been faithless to me,

Here is God’s heart for relationship with His people on display. He desires to be their Father, provider and planner. He deliberately put His people where they would flourish. As Psalm 16:5 says:

“The Lord is my chosen portion and my cup; you hold my lot. The boundary lines have fallen for me in pleasant places”.

When Missionheart received the clothes that we gave to the man today, I put them out in the back office. Often we have the same people collecting the clothing when we put new arrivals out into the drop in space and these were better than average quality clothes. I wanted to save them for someone who really needed, not just wanted, some clothing. So far, from two bags we have dressed two men in need and there is still a full bag left.

I wonder if God has something for you that He has saved for when you need it? Is there a resource that he has ‘out the back’ that is waiting for you to come receive with an attitude of thankfulness? Are you ready to say ‘My Father’ to Him?

Preparing for the Coming Move of God