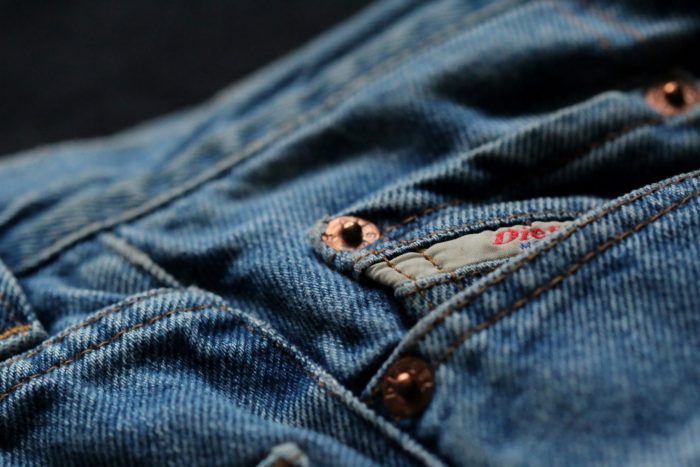 Jason and I were serving at the Missionheart drop-in centre when one of those incidents occurred that confirm to me that I am called to serve at Missionheart and that Missionheart is fulfilling Gods word. For as Paul says in Luke 14:12-1 “Then He [Jesus] also said …when you give a feast, invite the poor, the maimed, the lame the blind. And you will be blessed, because they cannot repay you…”

It was a cold overcast Canberra day and raining steadily in Civic. Canberra’s centre was almost empty as most Canberrans hunkered down in their homes in COVID-19 shutdown mode. Jason and I were in Missionheart’s Genge Street space setting up for drop-in as per the new normal. We placed a table across the front door to block access to the space and allow for mandatory 1.5 metre separation. In order to minimise our handling of food we had a range of repackaged meals ready to go.

The previous night Jason and his wife had cooked about 16 meals in plastic takeaway containers, I made about 15 bagged sandwiches. The idea being that we handout the pre-prepared meals to members of the community as they attended outside the front door.

We chatted away enjoying the chance for some fellowship, interspersed with the occasional bad joke from me. About 11.45am, just before opening, we prayed that the day would go well, and we would be a Blessing in His name to all who turned up.

About 12.30pm as Jason was catching up on paperwork inside the space and I was chatting with Katherine, a drop-in regular, a dishevelled young guy in his late 20s appeared at the door.

He was wet through, wearing bedraggled tracksuit shorts and a striped, soaked, t-shirt under his soggy black plastic jacket. On his feet he wore multi-coloured wet socks loosely covered by worn thongs. Out of step with the rest of his appearance was his neat, short haircut.

I introduced myself and asked him his name, he said he was Jackson and that he was very hungry and questioned me as to whether he would get into trouble eating our food. As I was speaking, I noticed that he was in a disturbed mental state and possibly having a psychotic episode, his eyes were staring blankly at me and he kept looking behind his back to the carpark. I asked if he had any family or friends to live with? He said he was sleeping rough in Jamison as he had just got out of jail.

Jason came up and we asked him if he wanted a hot meal or prepacked sandwiches. He asked what we meant, we pointed to what Katherine was eating and said it was fresh, hot and tasty. Jason went and got him a hot meal with a spoon and placed it on the table in front of Jackson who stared at it asking what it was and what we were doing.

As we spoke with him Jackson’s demeanour would cycle through crying, laughter and then to a quiet anger. As his clothes were dirty and soaked, we asked if he wanted some dry clothes, he stared and didn’t answer. Jason went and got a new Kathmandu jumper, a nice pair of jeans and a bag containing clean underwear and socks. We placed it on the table in front of him and said that these were for him.

Jackson was confused and suspicious, he repeated over and over that he didn’t want to get in trouble and would never hurt anybody. We convinced him to take off his wet jacket and put on the warm jumper and he pulled the jeans on over his baggy tracksuit shorts. Once he was dressed in his new, warm clothes, he questioned the occasional passing public servant if it was okay to keep the clothes. As they were wont to do, the nice, well-dressed, public servants politely, and embarrassedly, averted their eyes from the awkward street person.

Jason asked Jackson if we could pray for him, this cut through to his soul and he stood quietly sobbing as we prayed for him.

Our conversation with Jackson continued with him telling us that his last name was Thompson and that he loves all the mothers of his kids and his ‘Nan’ who brought him up in the Causeway. His demeanour cycled between tears and anger interspersed with confusion.

The time came for drop-in to close and we told Jackson that we had to shut the door and start cleaning, he, again, became distressed and took off the jumper and jeans stating loudly that we were trying to set him up and that he would get in trouble if he wore them away. We tried to assure him that he was okay and that the clothes were now his. He grabbed a packaged sandwich from us and wandered off, leaving behind the bag of clothes and food we had prepared for him.

Jackson’s plight highlighted that the current COVID-19 expectations and changes are challenging for those already isolated, confused and struggling and are for a number exacerbating their already fragile state and struggling attempts at survival and or recovery. Jackson was so very afraid he’d get in trouble – this was heightened by the COVID-19 current situation and his history and current situation.

As a postscript, our prayers were answered when Jackson turned up at drop-in two weeks later and apologised for his behaviour. He had recommenced taking his medication and was coherent and cheerful, although it was obvious, he was still a troubled soul. He was still dressed in the same clothes and sleeping rough, now in Woden. He gratefully accepted a swag and the clothes we had put aside for him.

NOTE: Jackson Thompson is not the name of the subject of this short memoir.

Walking with God into Freedom